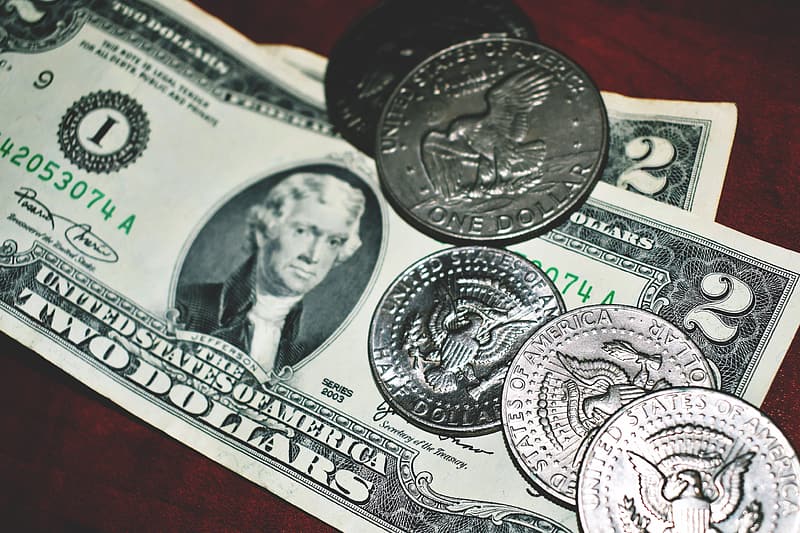 Why fine free and why now? The public library fine free movement has been sweeping the nation. The American Library Association (ALA) passed a resolution in 2019 to urge public libraries to eliminate fines because fines can create barriers for people who need the service the most. The vulnerable populations often include people in low income situations, the elderly on fixed income, youth and minorities. Research has shown that the rate of return of library materials remain approximately the same whether fines are charged or not.

The Elkhart Lake Public Library has been moving towards the elimination of fines by expanding the grace period to all library materials, offering text and email reminders, lengthening the loan period of TV series DVDs, Audiobooks and new children’s books. Over the last five years, we have reduced fines by almost 45%. Our budget has not been dependent on the revenue from fines and we feel this is a good time to go ahead and eliminate all overdue fines. We have waived all accrued Elkhart Lake Public Library overdue fines. We are not able to waive fines charged by other libraries in the system. Charges for replacement costs and processing fees are still in force.

There is a concern that going fine free would stop people from returning books on time. Libraries that have adopted the practice, however, have not reported any issues with books being returned later than normal. With a fine free policy, patrons that don’t return on time may be blocked from checking out additional materials until the late materials are returned. We will continue to bill for items that are never returned or for items that are returned damaged. Non-return of library materials is considered theft according to the Wisconsin statutes (Wis. Stat. 943.61) and sometimes we do request assistance from the Elkhart Lake Police Department.

Patrons with accounts in arrears due to lost or damaged books who would like to use the library, we would like to work with you. Please contact us.

For further information please contact Betty McCartney, Library Director at 920-876-2554 or by email to elcirc@monarchlibraries.org

Check out our online catalog.

Get a Library Card

Apply for your card online! 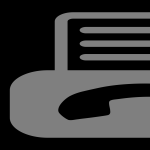 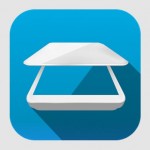 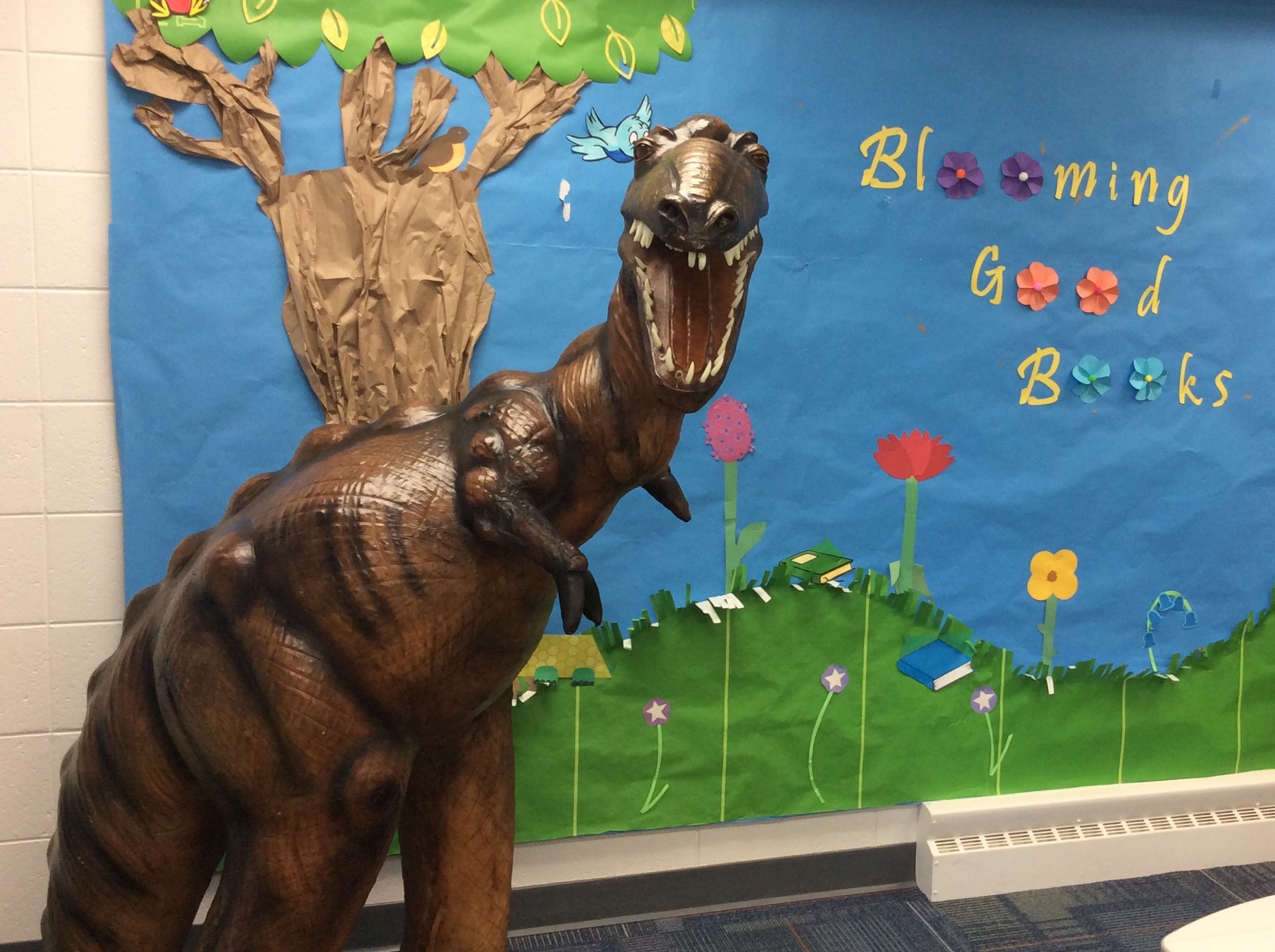